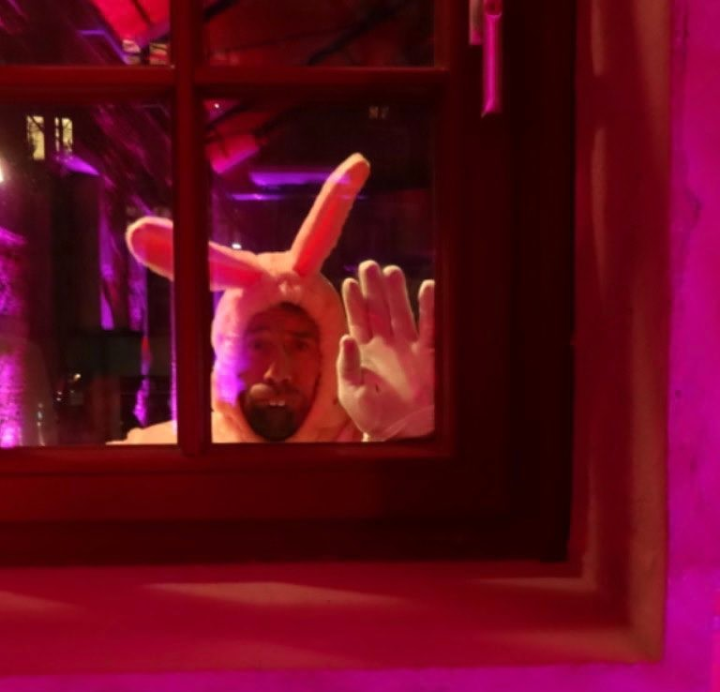 the twentieth century he was something of a grand old man of French engineering, regularly contributing comments on locomotive matters to the Memoires of the French society of civil engineers. See: Transactions of the Newcomen Society, Vol. He will be long remembered by his many friends in the Institution as a Locomotive Engineer of outstanding ability and personality. His staying consisted only of vertical and horizontal stays, fixed inregular lines. On Paul Camille Denis signed the Kaiserslautern Protest against the Federal resolution of 28 June.